In the footsteps of the pioneers…

Since the 1960s, solar energy has enabled men to envision a sustainable future that respects the environment. To continue to dream and to explore the world, some pioneers have moved away from fossil fuels to find another source of mobility. Ingenious amateurs and brilliant researchers, often surrounded by enthusiastic teams, have demonstrated the great potential of solar energy through their incredible machines driven by the sun. On land, on the water or in the air, photovoltaic energy has been developed through visionary projects. From the first solar car to the solar cars of today, from Solar Craft I, the first solar boat in history, to PlanetSolar, a huge solar catamaran that made the first solar-powered world tour, from the first flight of Solar One in 1978 to Solar Impulse’s aerial world tour, PlanetSolar Foundation preserves and shows to the public the most memorable episodes in the history of solar adventures.

The traveling exhibition “Pioneers and Adventurers in Solar Energy” presents to the public for the first time objects and audio-visual documents tracing the history of solar adventures. It presents : 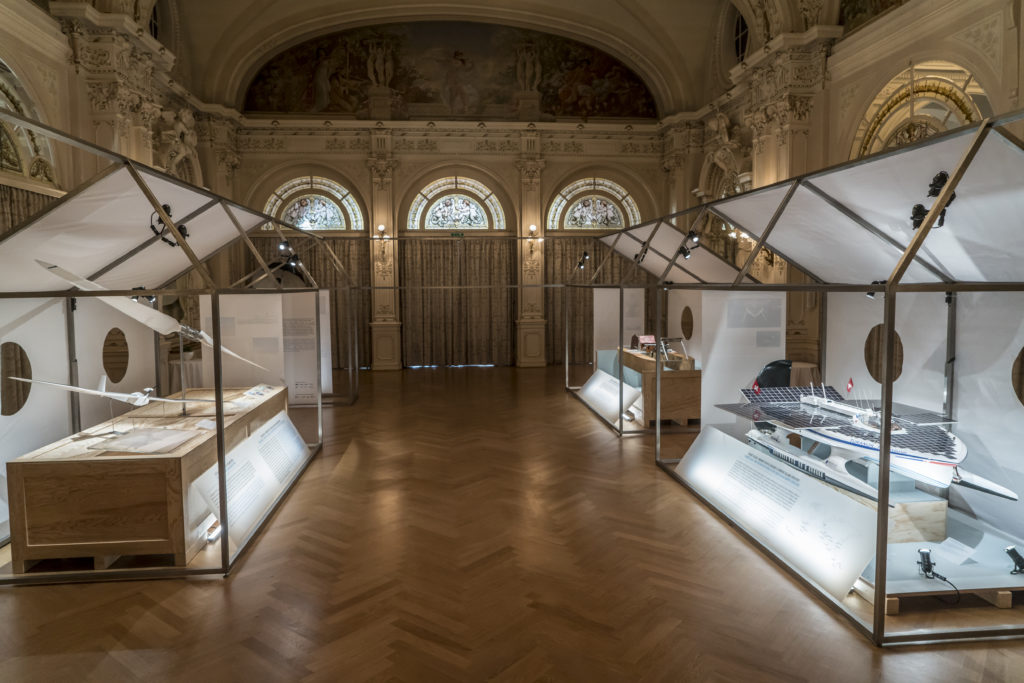 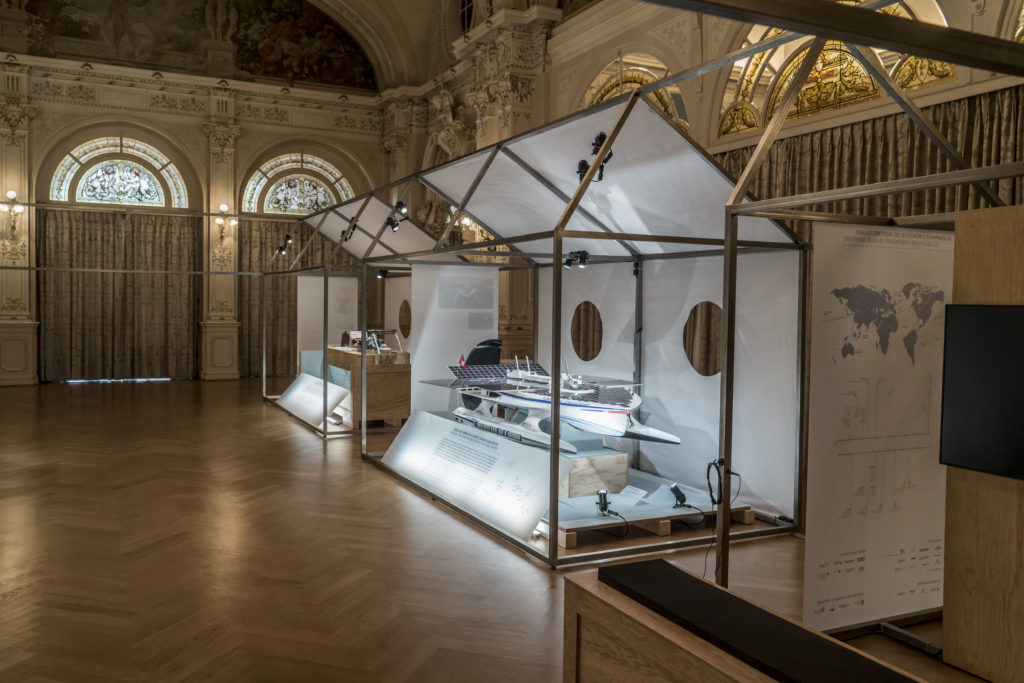 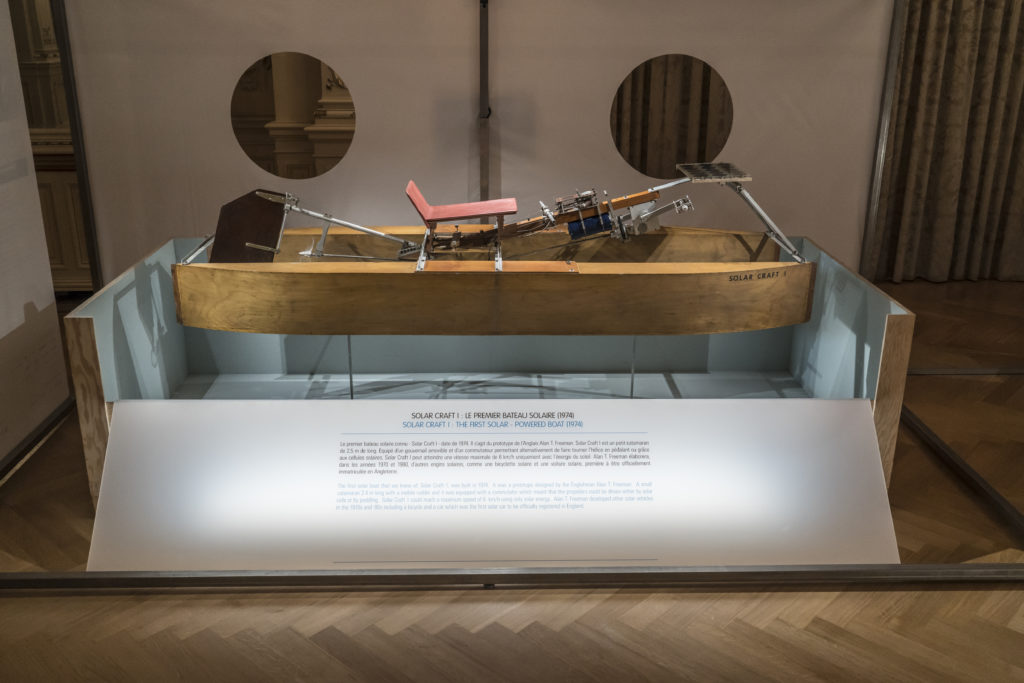 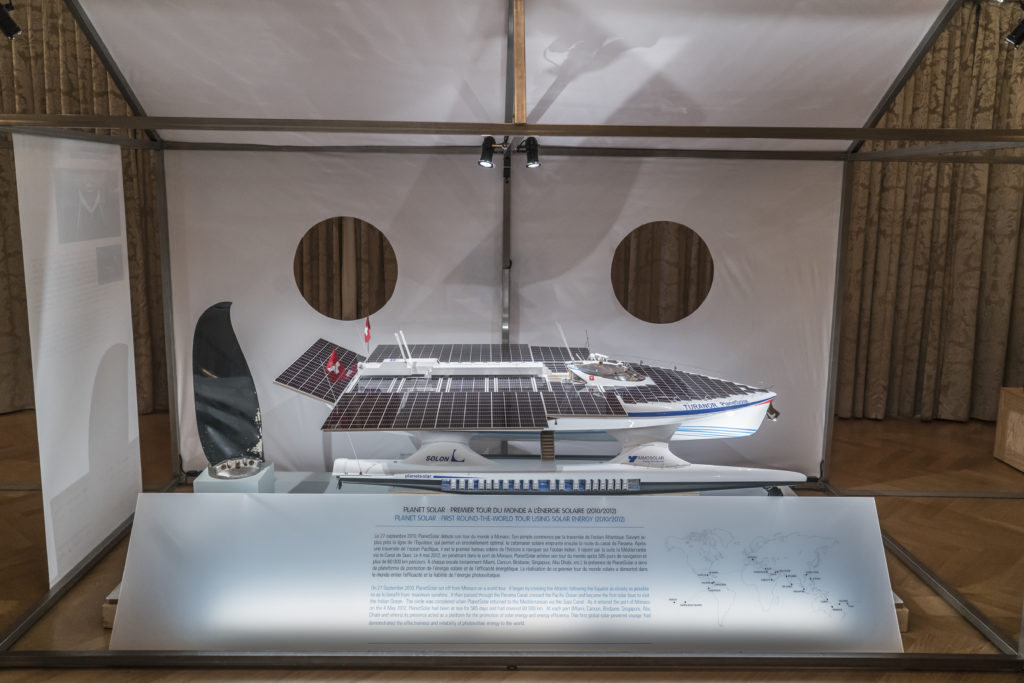 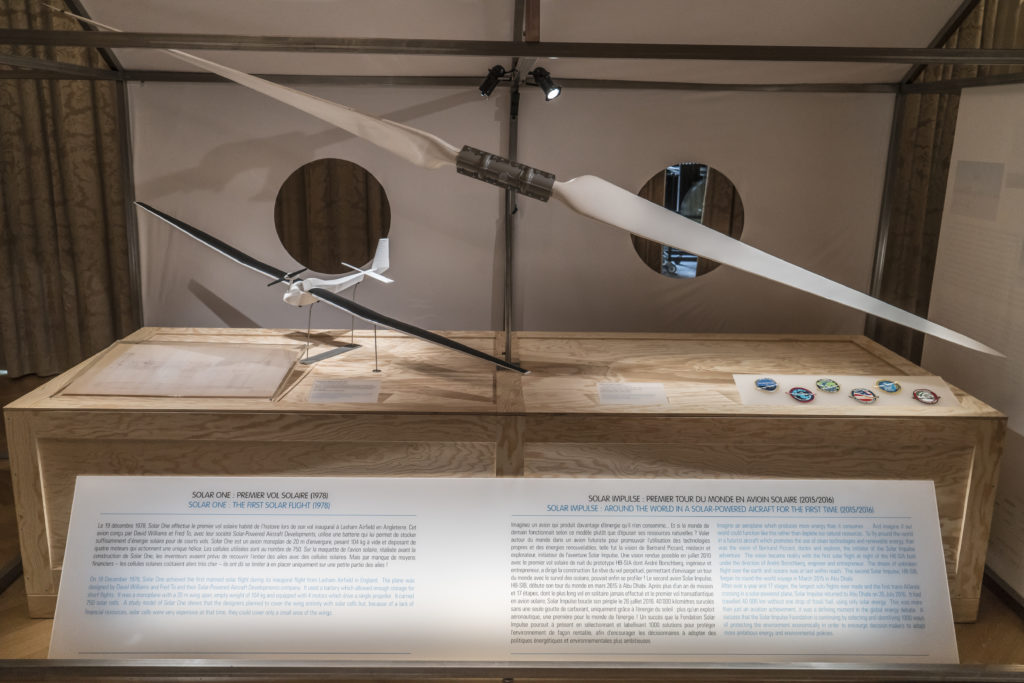 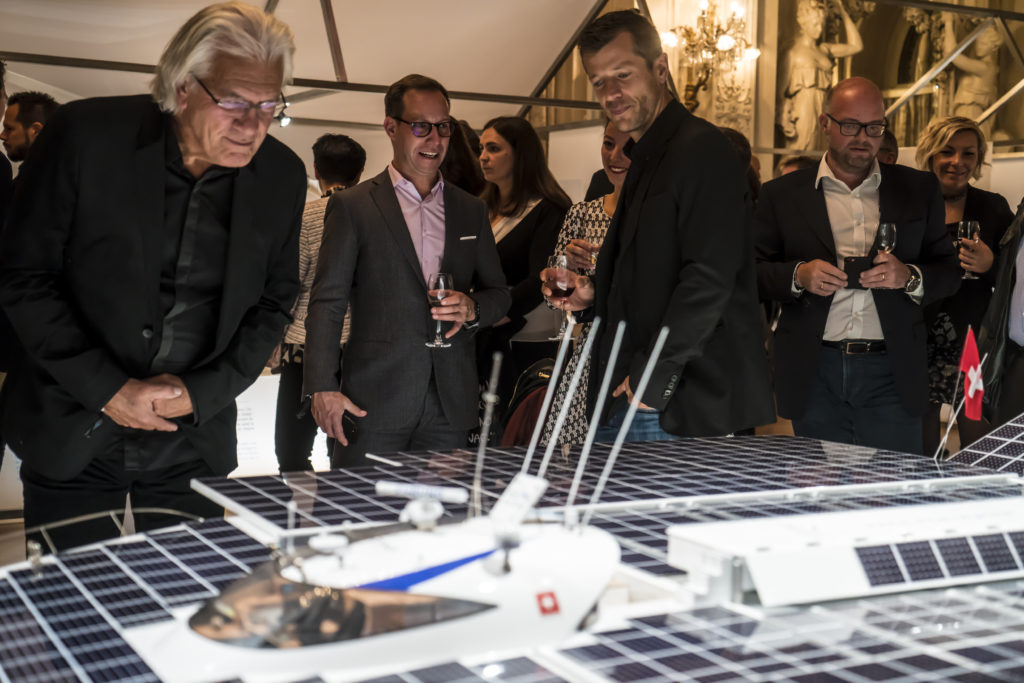