The idea is born

The idea of carrying out a great adventure to make people aware of the potential of solar power in meeting climate challenges came to me in Iceland.

Raphaël Domjan, an avid traveller and a great fan of this Nordic island first visited in 1993. He was struck by the grandeur of the glaciers and by the feeling of invulnerability that they exude.
When in 2004, during another trip to Iceland, he retraced the steps of his first visit Raphaël Domjan was stunned to see that one of the invincible glaciers he had admired some years before was no longer there.
Climate change was no longer a worry, it had become a tangible reality. Raphaël Domjan was shaken by this image and wanted to act to show there was an optimistic path to cope with climate change. So the idea was born: demonstrating the potential of renewable energies by a great adventure, a first Round the World tour using solar power. 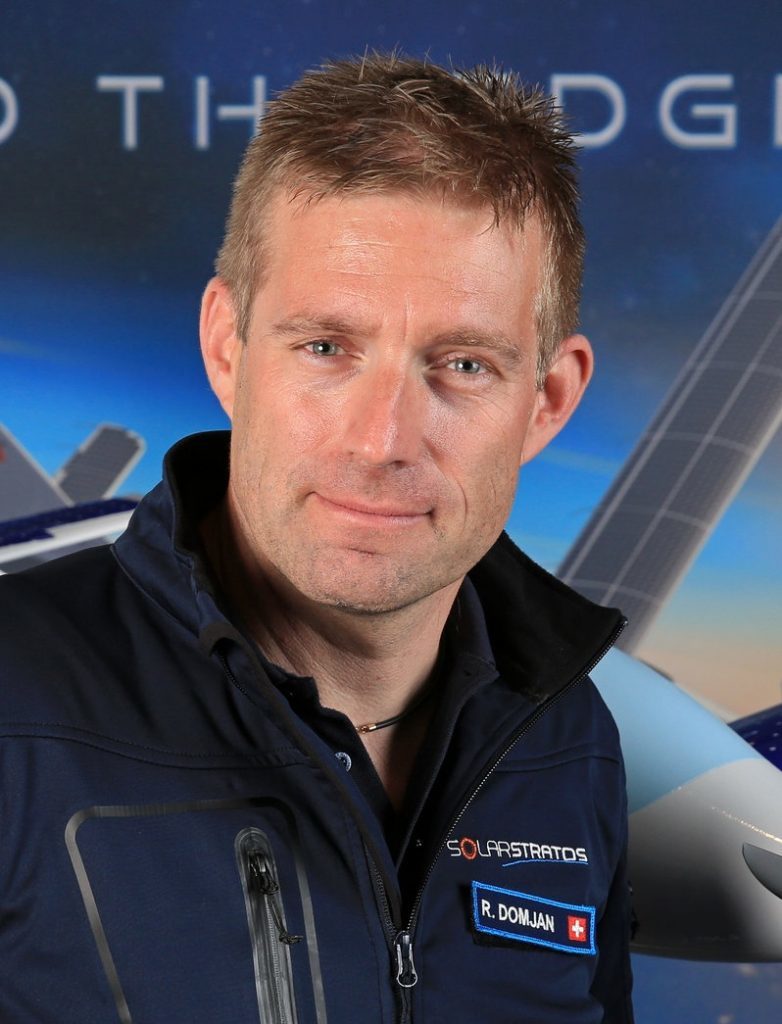 Finding a team and building the boat

When Raphaël Domjan returned to Switzerland he undertook the implementation of his idea. His Round the World tour would be in an entirely solar-powered boat. So he found a team and was soon to create a foundation, SolarPlanet, to bring his project to fruition. The project needed financing and, after years of searching, the German entrepreneur, Immo Ströher, took an interest in it and embarked on the adventure. He financed the expedition boat, named MS Tûranor PlanetSolar.

PlanetSolar was designed by the naval architect from New Zealand, Craig Loomes. In 2008, building began in Kiel Germany, in the Knierim Yachtbau shipyard.. It finished in 2010 and PlanetSolar was launched in the port of Kiel before being ferried to the Mediterranean.

On 25 February 2010 more than 200 guests attended the unveiling of PlanetSolar in Kiel. Shortly afterwards, on 31 March, the largest catamaran in the world felt the lap of the water for the first time in Kiel, to the unconcealed emotion of the team which had made this moment possible. After sea trials she was ferried to the Mediterranean. 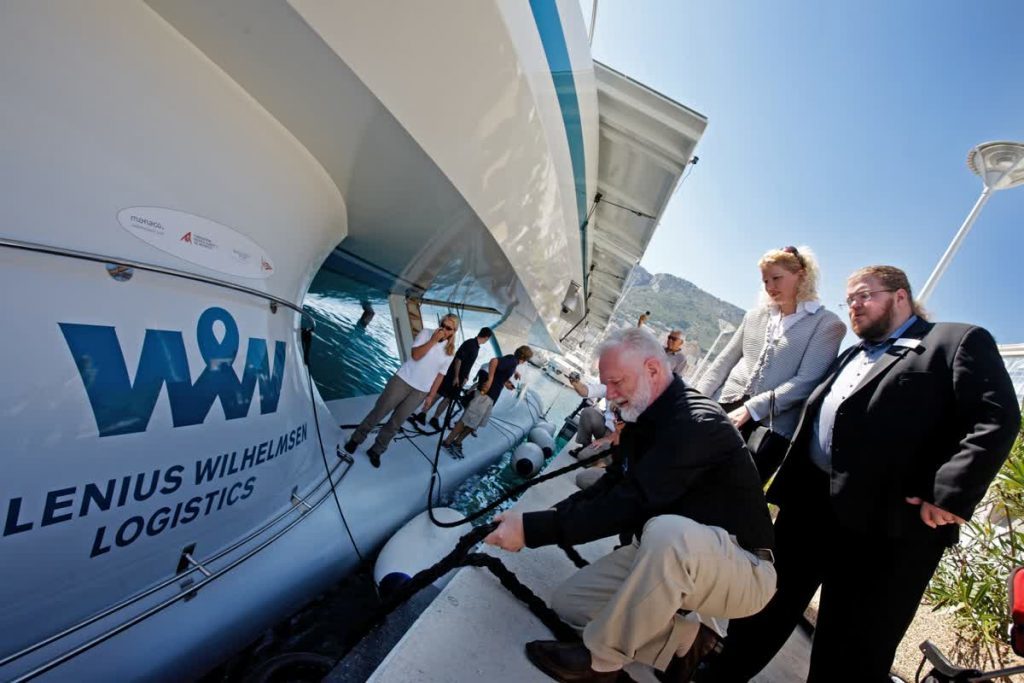 The chronology of the adventure

The idea is born

Start of the PlanetSolar build

Start of the Round the World tour

Accomplishment of the first solar-powered Round the World tour

The first Round the World tour using solar energy 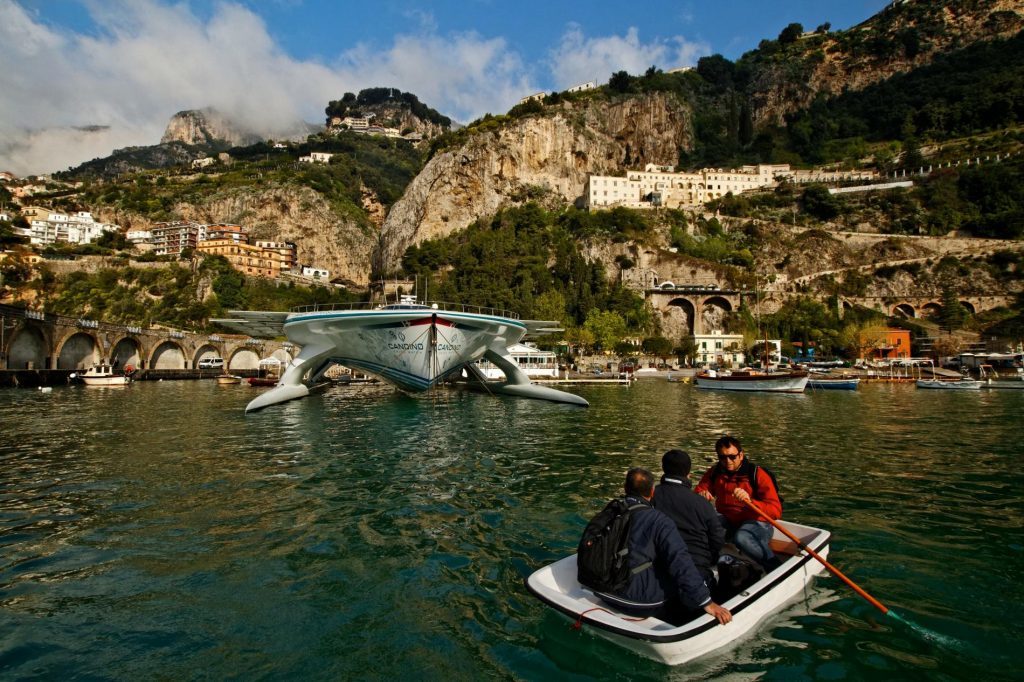 The first Round the World tour in history using solar energy has made it possible to show the incredible potential of renewable energies and energy efficiency. If renewable energies can enable us to travel the globe and make a complete tour of our vast planet, then they should surely be able to support humanity both sustainably and cleanly! This world tour served as a truly optimistic communication vector to show that change is possible.

Furthermore the PlanetSolar Round the World tour has enabled many firsts to be accomplished and many records to be set. In particular:

Since the end of its world tour the catamaran, PlanetSolar, has undertaken many scientific and promotional assignments in the world’s seas to promote the environment. Today her skipper is the celebrated French sailor, Gérard d’Aboville. She was renamed Race for Water in 2015, from the name of the Foundation that now operates her. She is now devoted to the task of protecting the seas from plastic pollution.